This year, for the first time, I didn’t have to rely on any artificial trees or sparkly garland to create a little holiday magic. That’s not to say I haven’t been blasting Christmas carols since mid-November.

A series of beautiful, simple events, a group of the most inspirational people, and — voilà! –magic. 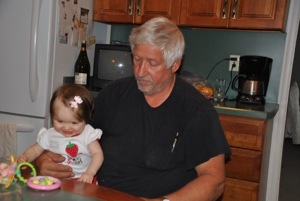 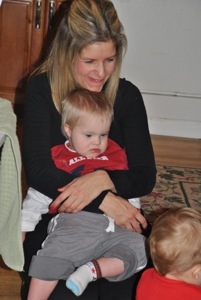 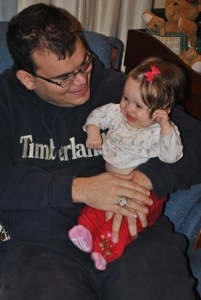 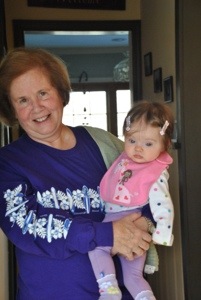 No turkeys needed, although they’re a nice extra, and no red or green is mandatory for this kind of magic.

A couple of quiet evenings at home.

A couple of adventurous road trips.

Skype on Monday nights. Almost as good as a cup of tea around my kitchen table.

10 years later, and at the heart of it, most of us are still the same as we were in high school. Except I was wearing a cocktail dress and pearls instead of jeans and a ponytail.

When a hobby, a passion, becomes a paying gig.

Success on work projects! A really, really nice pat on the back. 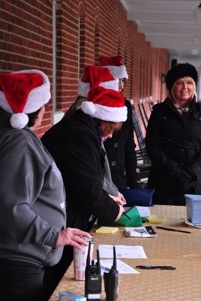 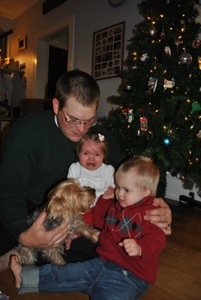 She crawls! She sits! She drags the Christmas tree across the floor! 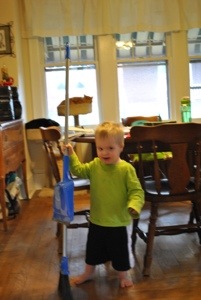 I find myself totally consumed by, frozen in the tiniest little moment.
Caressing her forehead as she fights to keep her eyes open. Knowing I’m the last thing she sees before her dreams.
Hearing an excited, squealing “Ma!” when I walk in the door. 10-hour shift and all its baggage disappears with a little boy’s huge smile as he runs off to show me a toy or his latest trick.

I lose entire hours between singing and dancing and splashing and applauding.

It’s not just the babies and not just my hunky, super-dooper soulmate.

The other day, I parked the car on my way home from work and watched as some snow flurries whirled about the barren trees overlooking miles and miles of farms and fields.

This morning, I sat alone with a cup of coffee; the only lights coming from the Christmas tree; the only noise being a private serenade from Judy Garland. A scented candle flickering on the mantle sent me to Happyville. And just for kicks, I grabbed my trusty Wine from These Grapes by Edna St Vincent Millay, and practically rode a unicorn with pink polka dots.

So it’s not just the blue-eyed babes or the new pair of heels. This month, this year, I’ve learned to create magic for myself rather than searching for someone else’s. I’ve gone against my better judgment a time or two and sometimes splurge on a bottle of wine. Oh heck, sometimes four bottles on an expired license, but that’s a whole other story. once in a while, i research and practice and even obsess. Now and then, I put myself on a probation from the camera and the iPad. And sometimes, I stay up late, way past my bedtime.

I bend my own rules and have even been inventing new ones.

It doesn’t matter, though, ’cause its all in the name of magic. 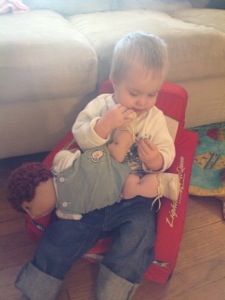 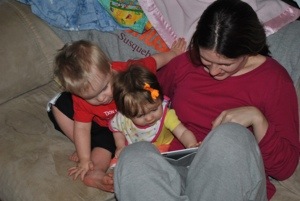